The Art of Coaching

It was fourth down and six, and the bigger, somewhat older (and probably illegal) team was pressing in. With the tension mounting, the long snapper over-snapped the punter and the ball bounced out of the end zone, giving the opponents two points — a safety.
The offensive players were in shock. This was the first time that they had been scored upon in the entire season. At halftime the score was 2-0, and the coach made a speech that no one on the team would ever forget.
The coach encouraged the players to figuratively tie themselves together in a knot so they could not be penetrated and scored on again. It was a motivating speech, but not just because of the metaphor. The players were motivated because the coach believed in them, and they believed in the coach — and each other. The team had a history and trust that was built on teamwork.
If you have ever coached, you know that it’s a tremendously rewarding job. Coaches get a front-row seat to watch their athletes compete and mature. They invest their time and resources into developing people and seeing them grow.
Of course, coaching is also a difficult job — especially when coaches are exposed to public scrutiny … and when their merit is judged by wins and losses.
What makes a good coach, anyway? Winning? Sure. If we’re talking about the Chicago Bears or the Vikings, it’s all about the Ws. But in our children’s world — be it little league, travel or high school — having an encouraging coach with a balanced perspective makes all the difference.
Everyone has seen a coach who just didn’t get it — one who used negative or discouraging comments to “motivate.” That might work with an adult athlete who becomes determined to prove his coach wrong, but it doesn’t work with younger athletes. Encouragement is the building block for confidence in young athletes.
Good coaches inspire their athletes to believe in themselves and to push to higher limits. They look kids in the eyes and get on their level while earning their respect. Good coaches take the time to explain and teach fundamentals while keeping the game fun. After all, aren’t sports and games supposed to be fun?
When I coach youth sports, I always adhere to three rules: fun, fun and fun. As the leader and chief architect of the kids’ experience, the coach should always make games and practices fun. One of a youth coach’s primary goals is to make the sport so attractive that the kids sign up again next year. They should try to take the stress out of the game by letting the kids play and not micromanaging their every move.
For some coaches, this is easier said than done. On every team there are different levels of maturity and skills, and it’s easy to get caught up in winning and playing the best kids.
Thankfully, most leagues have an equal playing time rule. But when there isn’t one, coaches should have a game plan for managing kids who are “daisy picking” and not engaged in the games. Should that plan involve mockery or aggressive chastising? Absolutely not. A coach should be overly encouraging to these kids, making them feel like part of the team. Some coaches have a negative tone and don’t encourage, instead constantly pointing out the errors. But those coaches entirely miss the point.
What are some other important parts of youth coaching? As crazy as it might sound, I could write an entire section on the snacks! I’ve seen kids crying at the end of a game as they watched the other team devouring their snacks while our kiddos looked for theirs in vain. And communication is also vital, as parents need consistent communication about schedules and events. That’s a matter of respect, and it goes a long way.
My father coached almost all of my sport teams when I was growing up. He and a few parents started a youth football league that began as a small operation with a few teams and a nicely groomed football field, but ended up as two separate locations with one field showcasing the travel teams at night under the lights.
I learned a lot of valuable lessons on that team — lessons from the coach that I never forgot. The last three years, we were undefeated. One year we were never scored on at all. And one year, we were scored on just once … two solitary points, given up in a safety.
Mike is a Clarendon Hills resident; husband; Indian Princes; Indian Guide Dad;  a Coach; an “old” football player and a real estate broker.  Mike’s columns are usually crafted about the buzz in and around the area.  It sometimes has a spin on real estate or cultural information, highlight a new business or announce school happenings.  He might include a “get-to-know” about some of our interesting residents and even a little about history. Whatever it is, it is sure to be about the “Talk of the Town”.
#ClarendonHillsRocks

The Minutemen – 2 points scored by KDI

My brother Chris 62 (the Long Snapper!).

You need to look the part 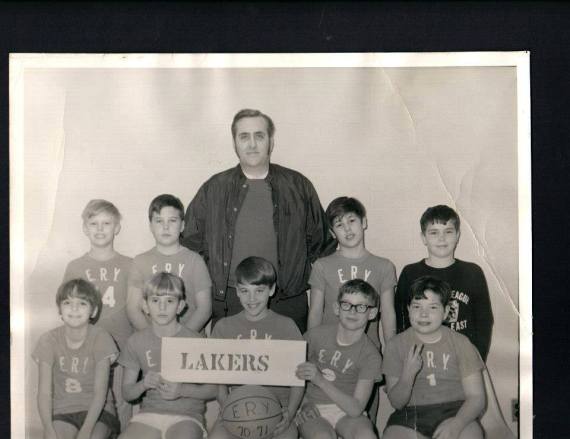 The oldest and guinea pig 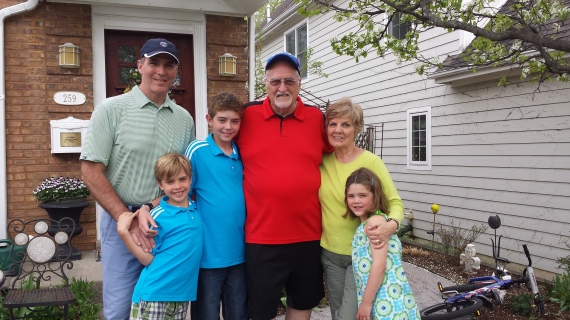 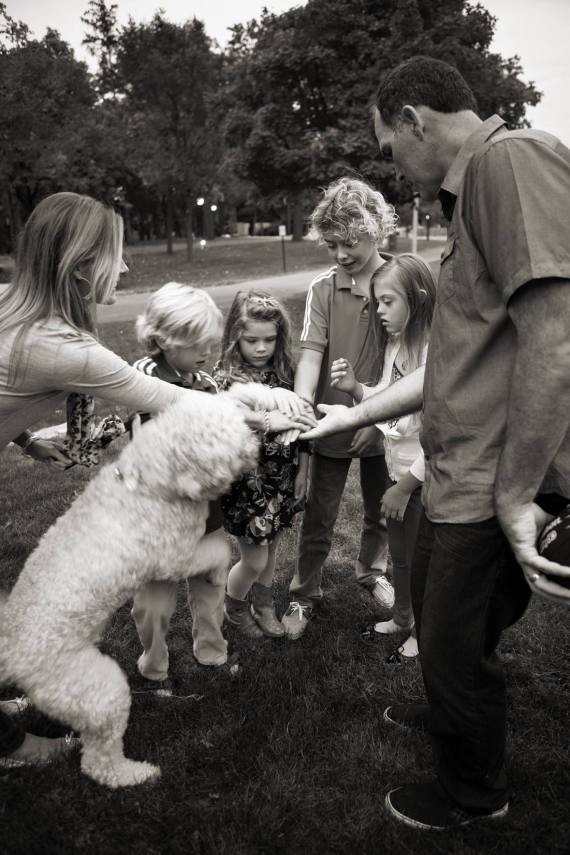